HOW ELECTRICITY HAS CHANGED

HOW ELECTRICITY HAS CHANGED 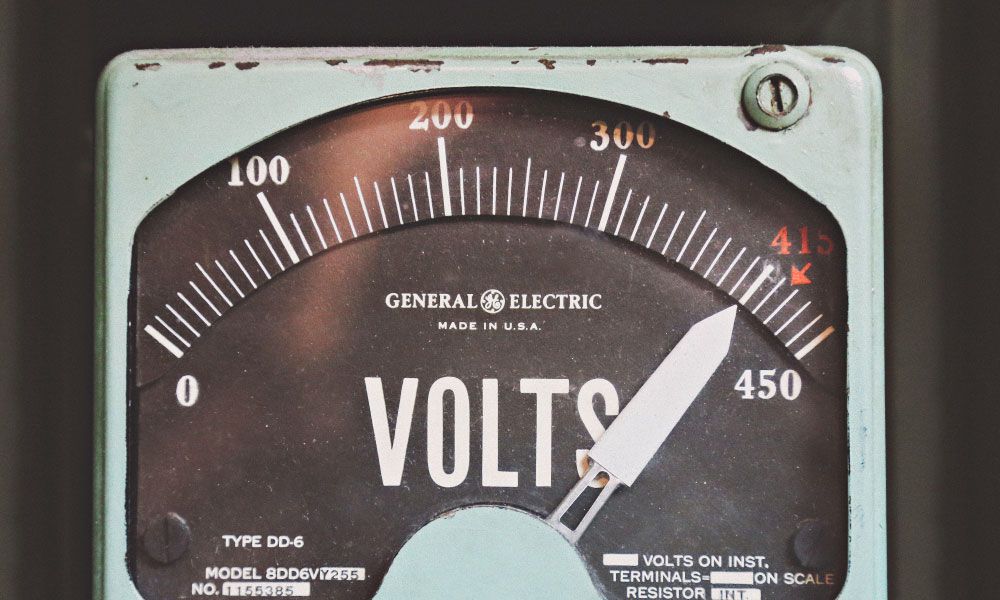 Electricity powers everything from lights, televisions, appliances, and computers, to the most efficient heating and cooling systems and electric cars. Your local HVAC contractor likely uses tools that rely on electric power to get the job done. Despite many advancements, electricity is still electricity, but here’s a look at its history and how things have changed.

The earliest experiments in generating electricity took place as early as the mid-1600s. Benjamin Franklin demonstrated it was naturally occurring in 1752, while Nikola Tesla’s work in the early 1800s led to the development of alternating-current (AC) and direct-current (DC) systems. Industrial use of electricity as an alternative to steam power became a reality in the late 1800s. It would soon power the earliest streetlamps and telecommunications equipment.

As you’ll see, things have come a long way. In this blog, we will explore how electricity has evolved from the earliest inventions to become what it is today, in respect to the most modern advancements.

Power usage is one of the primary factors considered in HVAC repair and maintenance. Every component must be working properly or power will be wasted. This is just one reason to rely on HVAC services for maintaining your system.

To help manage this issue, Internet-of-Things (IoT) sensors are now used to measure temperature, humidity, pressure, proximity, level, acceleration, light, carbon monoxide, and more. These IoT sensors can measure actual temperatures and track temperature changes, which can help an HVAC system automatically adjust to environmental conditions. Humidity sensors powered by electricity detect how much water vapor is in your home, so any adjustments can be made if necessary.

The first electric light was built in 1802. It was created during an experiment by Humphry Davy while inventing an electric battery. This Electric Arc lamp was followed by a vacuum tube device with a coiled platinum filament created in 1840, by scientist Warren de la Rue, and an evacuated glass bulb with carbonized paper filaments in 1850 developed by physicist Joseph Wilson Swan. For several decades, Swan continued to improve upon his design.

In 1874, Henry Woodward and Mathew Evans built lamps in glass cylinders with different sized and shaped carbon rods. These rods were connected with electrodes, and the cylinders were filled with nitrogen. They later sold the patent for this design to Thomas Edison.

The light bulb, as we know it, has taken these important leaps:

The first solar selenium cells converted less than 1% of light into electricity (by comparison, today’s solar modules have conversion rates of about 21.5%). Photovoltaic technologies were being developed as early as the 1860s to provide an alternative in case coal supplies ran thin. The first rooftop photovoltaic solar array was installed in 1884 in New York City. But solar power systems weren’t widely commercially available until the mid-1990s amid rising concerns over global warming and oil and gas supplies.

Solar power has been harnessed in many forms over the years, including concentrated systems that produce steam out of solar thermal energy to run a turbine. Photovoltaic systems, those that use solar panels, convert sunlight directly to power. Fully transparent photovoltaic glass is one of the latest innovations in this area. A transparent solar collector can absorb photons from sunlight and convert them into electrons, which produces electricity.

Earlier materials blocked a lot of visible light. Photovoltaic cells in a traditional sense can’t be perfectly clear, but a transparent luminescent solar concentrator can. In effect, they absorb non-visible ultraviolet and infrared light, emit a different type of infrared light, and direct it to a solar cell that converts it into electricity. The material has the potential for use in all types of windows and mobile device screens.

Renewable energy continues to gain ground in various forms. It can be used to power anything that electricity does, including heating and cooling systems. In fact, some of these rely on renewable sources to heat or cool homes, such as heat pumps. Here are a couple of renewable sources that might be contributing to your electrical supply:

The world’s largest operating tidal power station is now at Sihwa Lake in South Korea, where seawater is circulated to improve water quality following decades of contamination. It uses ten water turbine generators. The facility produces enough output for the domestic power needs of a city of 500,000 residents.

Regardless of how your heating and cooling system is powered, we provide the HVAC maintenance, installation, and repair you need, when you need it. We are committed to quality work and personalized customer service. Repairs and HVAC inspections for all types of heating/cooling systems, including ductless mini splits, are provided by highly trained contractors. Whether you need an HVAC technician for AC installation, an indoor air quality assessment, or real estate inspections, you can count on Ideal Temp. Call us today at 816-720-7836 to schedule a visit or learn more about our HVAC services.